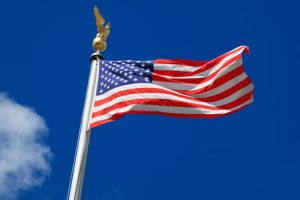 “Don’t let them win” were the sage words of advice from a fellow graduate student. He was speaking in the context of being true to yourself and not letting others get you down, but these words also apply to how we respond to terrorists. We let them win by being scared. Killing isn’t their goal; breeding terror is.

Look at how scared we are today.

A friend of mine and his family experienced a traumatic event this week when a mentally ill homeless person entered the school grounds during a kindergarten open house. What would have been an opportunity to teach the children about how we need to be kind to homeless people before 9/11 was quite the opposite today. Some parents attacked the unarmed homeless guy and put him in a choke hold while other parents frantically dialed 911 and chewed out the school principal for not having a policy for dealing with such threats to their children. Everyone was traumatized.

Columbine and other random shootings have only exacerbated our fears. In all of these cases, the perpetrators have committed violence for the express purpose of getting attention and spreading fear. Each time the terrorists get a mention on TV or other media, they achieve victory. Each time someone decides not to do something or go somewhere because they are afraid the terrorists win. Even though the terrorists have only killed a minuscule amount of people relative to the population, they have had a momentous impact. And that’s because we’ve let them.

How can we fight back and crush the terrorists?

Don’t be scared. Don’t give them any notice. Ignore them completely. Of course, that’s easier said than done, but it’s worth a try, isn’t it? Ignoring people is a very effective way to get them to stop antagonizing you. It works with children, in school, at work, and in life in general. The best way to stop bullies is to not let them scare you.

Even if we’re not talking about beating terrorists, being scared is not a healthy, satisfying way of life. Being anxious and fearful prevents us from living fully and adds to our stress levels. We’re jumpy, we overreact to benign situations, we numb ourselves with alcohol and drugs, we spy on our neighbors instead of befriending them, we turn our children into helpless beings who can’t even play in the front yard alone. We’ve got to find a better way to live than this.

Many of us already are taking a positive outlook on 911 by remembering how heroic the emergency responders were that day. But there’s more. Remember our nation’s principles: freedom of speech, freedom of religion, equality, the bringing together of people from all over the world to live peacefully together. Take this opportunity to celebrate our strengths—individual and collective. Bring out these strengths in each other. Impart these strengths to our children, not our fears. 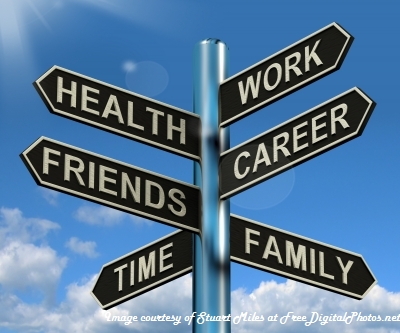